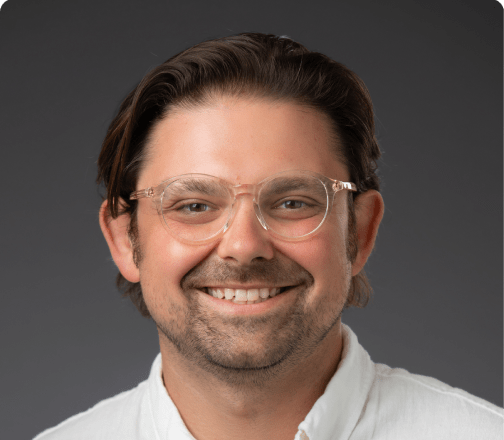 Our vision: Empower people to understand—all 164 million of them. Thank you! Your submission has been received!
Oops! Something went wrong while submitting the form.

There are at least 164 million people that depend on the private safety net in America, like health insurance and retirement. Their well-being depends on it, but far too many people fall into the abyss of confusing terminology and terrible systems.

Our vision is to empower people to understand — all 164 million of them — so they can stay safe and thrive.

This confusion has real-world consequences. Martina* works at a manufacturer in Kentucky. One day, her back started to hurt, so she went to a doctor a friend recommended and got a lower back injection to relieve the pain. She felt better until the $5,000 bill came. It turns out the doctor was out-of-network.

Martina already lived paycheck-to-paycheck. The upheaval this caused in her life cannot be overstated; it started with her tears, but it didn’t end there. The pain she felt reverberated throughout her company, who rallied around her, up in arms. The CEO has known Martina for nearly a decade and she was a good employee. Her story was quickly eroding trust in the company. He placed an impassioned call to the benefits brokerage who installed the plan. “You have to fix this!” The benefits brokerage placed their own angry calls. And on it went.

All of this happened because Martina didn’t understand what doctor she could use; a service that should have been practically free now upended her whole life, her company’s culture, and multiple business relationships. The information was there, someplace in the Open Enrollment Guide. Martina read it, but amid an overwhelming hour spent picking benefits, who could blame her for forgetting?

This is the pain we seek to prevent. Our vision is to empower people to understand—all 164 million of them. Yes, it’s a big audacious goal. But we think it’s worth it to try.

When people understand, they’re empowered to use their benefits to their fullest potential, keeping them safe and elevating their well-being.

When bad things happen, people suffer. But when people are empowered to understand, everyone has a chance to thrive. Employers end up with engaged employees and better culture. Benefit brokers end up with loyal clients. Benefit vendors see their offerings actually used and used correctly.

Our vision is to empower people to understand—all 164 million of them. Because it means everyone wins.

*Real names have been changed to protect people’s identities.

Stay up-to-date on the most recent trends in benefits, employee engagement, and human resources.

Thank you! Your submission has been received!
Oops! Something went wrong while submitting the form.
Read Our Latest Posts 7 Topics to Communicate to Employees in November 2020

November is almost here and that means it’s time to plan your communications for the month.
Read More 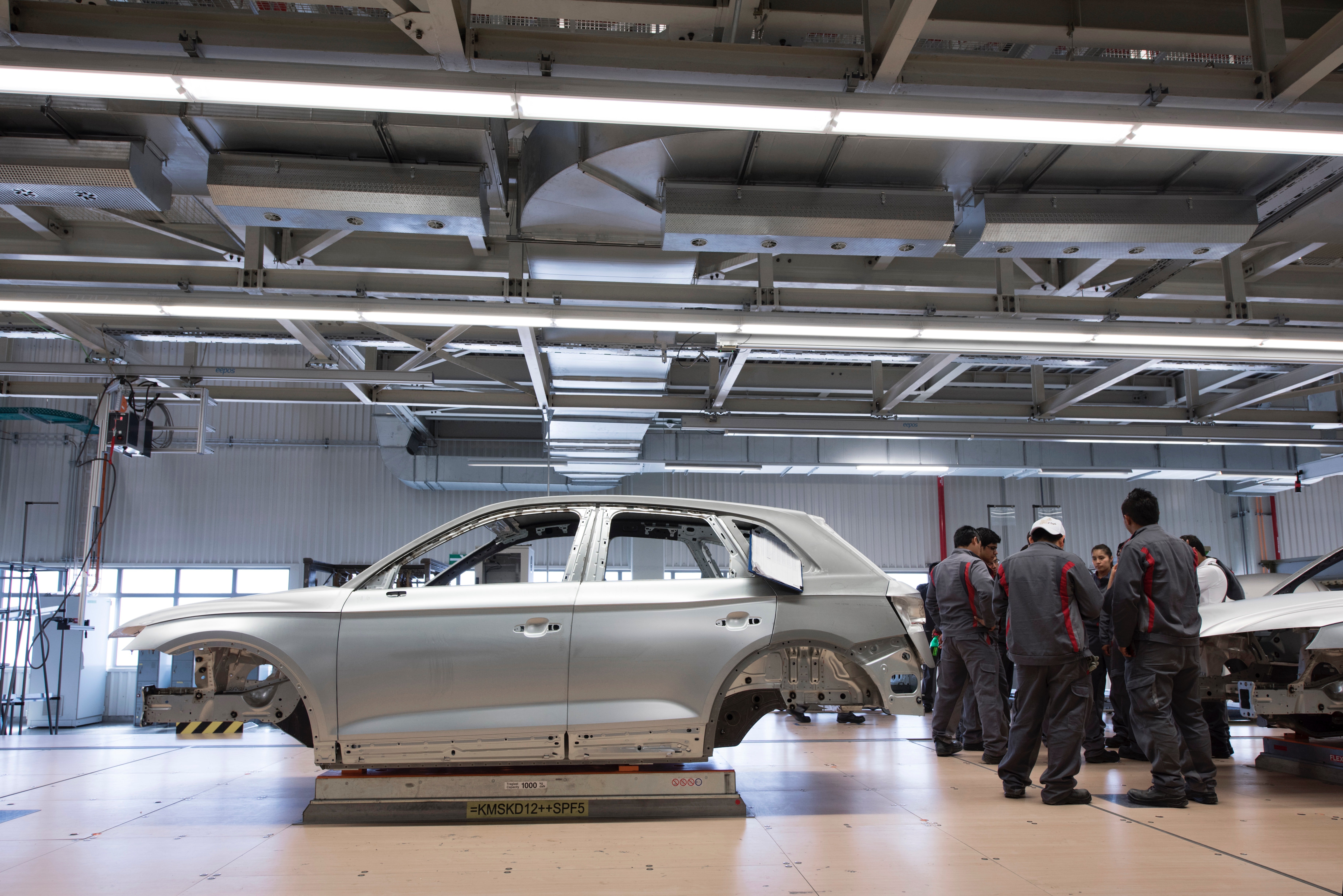 How to get Employees’ Personal Phone Numbers and Emails so you can Reach Them on Their Smartphones.

How do you get started?
Read More 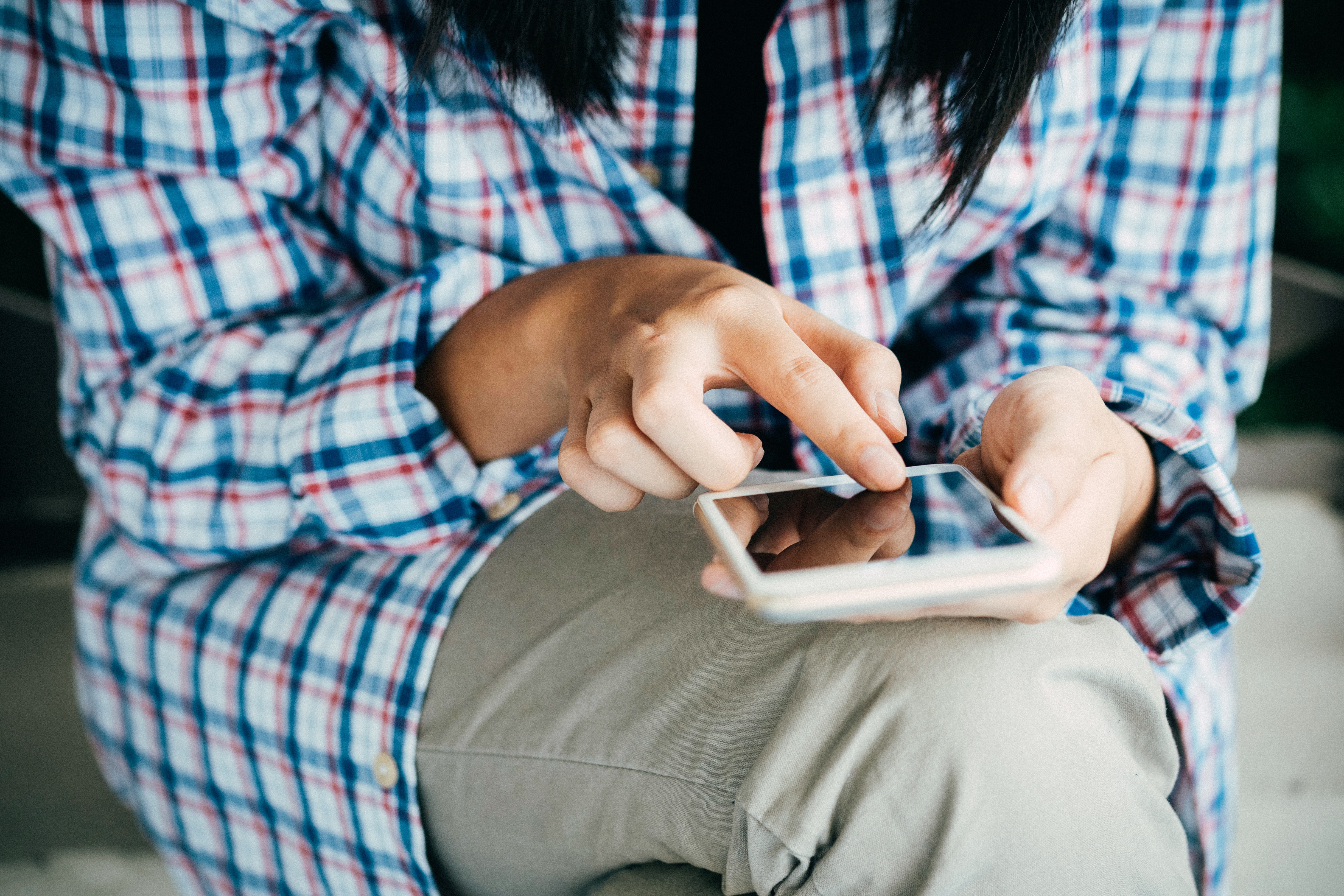 Should you Communicate with Deskless Workers via Smartphones?